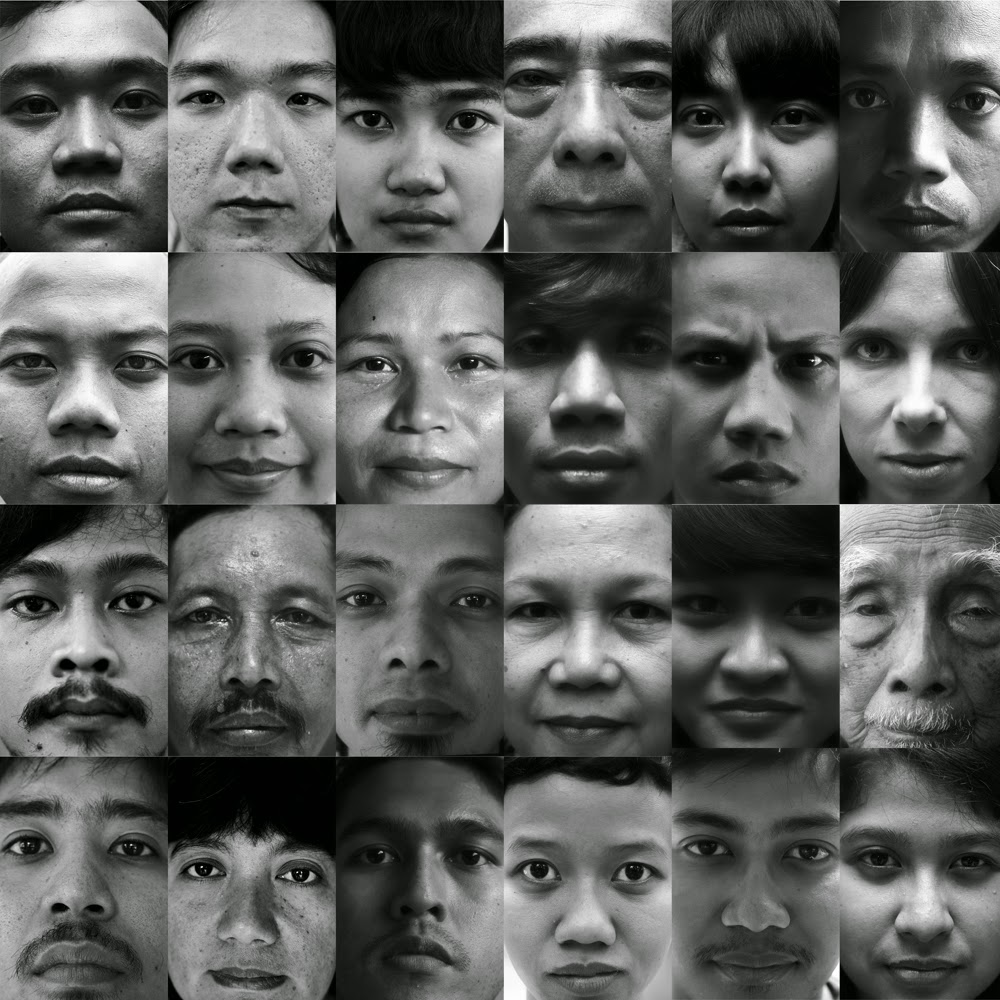 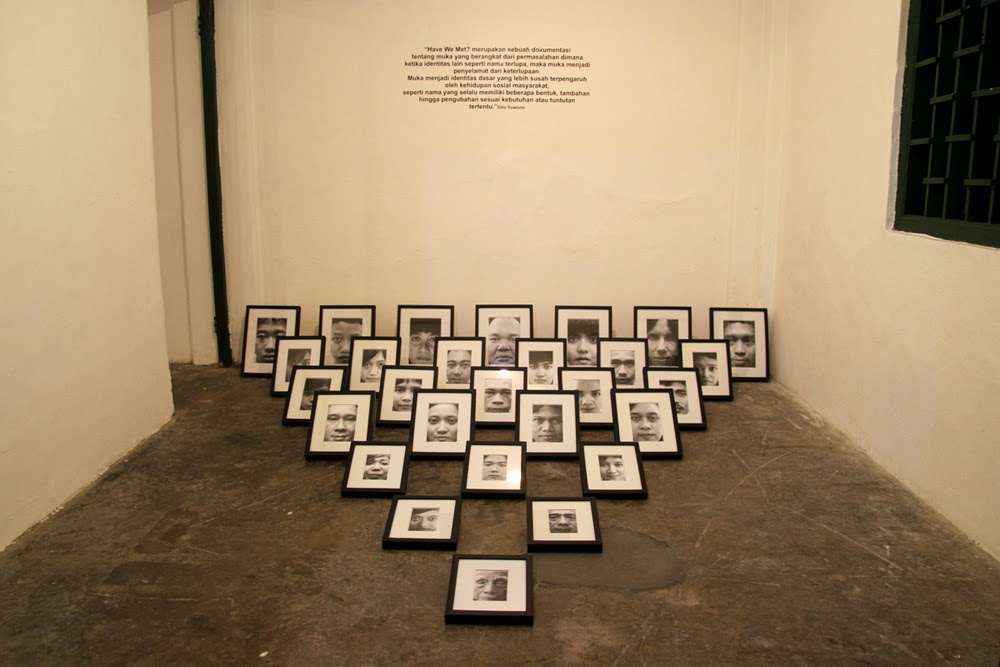 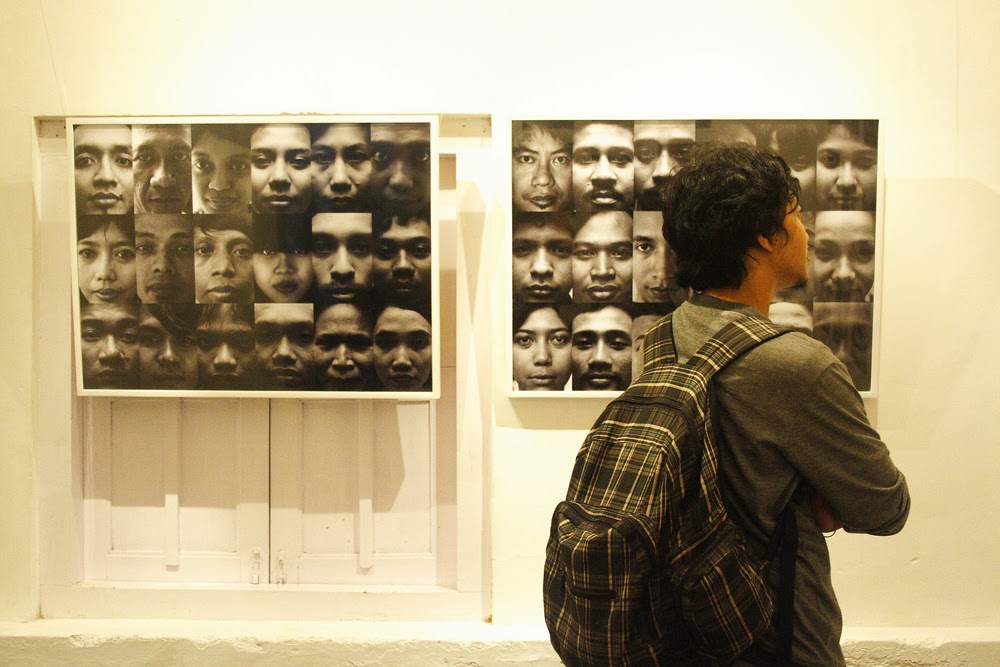 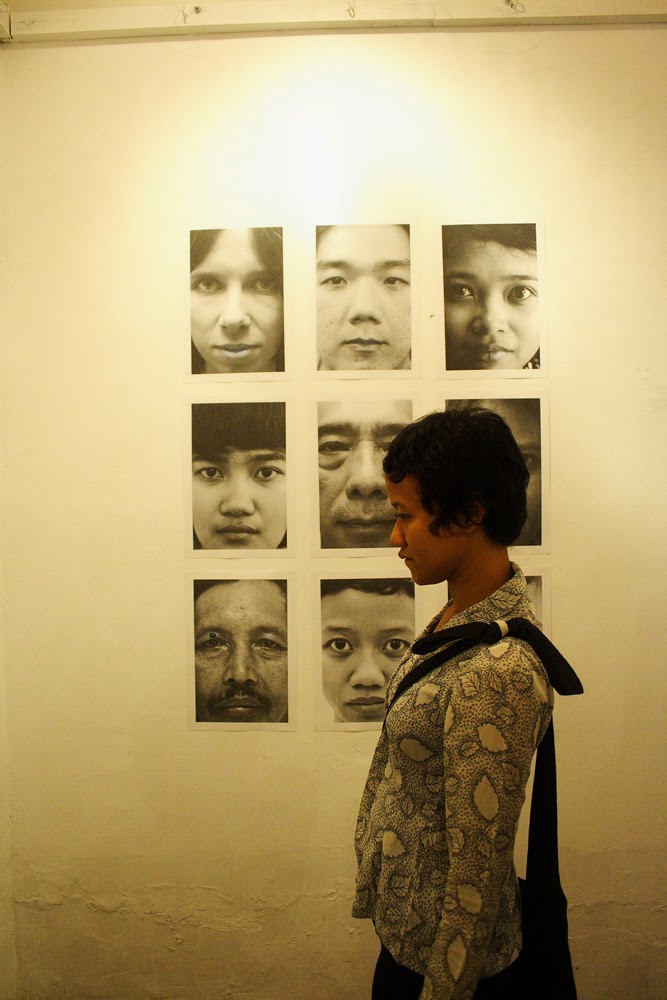 "Have We Met? is a documentation of faces that started from an issue where other identity such as name is forgotten, thus, face came as a savior of forgetting.Face become a fundamental identity that is more difficult to get affected by social life, such as names that comes in many forms, addition, and alteration as needed by certain demand. In the same time, the presence of technology (digital camera) nowadays has given new possibility in documenting faces; something that was quite hard to be manifested in an era before digital camera exists.
It was as if technology becomes a solution of human’s limitation; in this case, digital camera became the solution to solve the limitation of human’s memory. This face documentation is not only taken from friends in the closest circle, but also consist of people whom often seen around. Faces of these people will be recognized without needing another identity. Face as an identity that can stand on its own.
We captured each other’s face, we remember each other’s face, and involuntarily knows each other without having to shake hands"
Email ThisBlogThis!Share to TwitterShare to FacebookShare to Pinterest
Newer Post Home