The Geography of Here and There 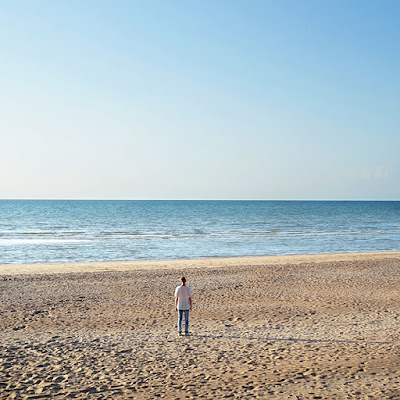 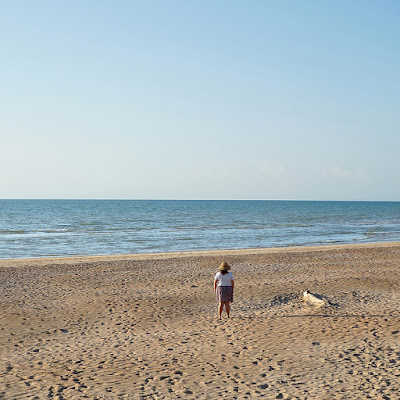 "During my residency in the Northern Center for Contemporary Art (NCCA), Darwin – Australia, I try to find the position of NCCA as an institution, the image of Darwin through the citizen’s eyes, its geographical position that is closer to Asia than to other cities in Australia, and also its history and politics. In this research, I did a lot of archive and literature research about the city, the history, the art institution, and the building where NCCA located itself. I divided this project into two works: 1. Gaze Study: North-West South-East, and 2. The Fan Club.

'Study: North-West South-East' is a response of my confusion to be in Darwin - Australia. I see how the city is geographically closer to South East Asia yet an official part of Australia, and also its shift in function as a military base to protect from Asia become the gateway of Asia. These two paradox create an identity crisis Furthermore, this project, try to see where and how a gaze of the city presented and how an identity was created and recovered.

'The Fan Club' is about one of the chapter history of Northern Center of Contemporary Art in Darwin, Australia. During my residency in this space, I found out about the story of the fan. In the early 1990’s, this space opens their first exhibition after moving to their new space. Since Darwin is a tropical part of Australia, so the weather is quite hot and humid, and that is also why the space literally called as ‘the hottest art space’ in Australia.

After the opening of the exhibition, most of the guests that was coming to the opening felt that they needed to do something so that the gallery can be more comfortable. At the same time they didn’t want to give pressure to the maintenance cost of the space by adding an air conditioner. In the end they decided to support the space by giving them a fan, thus he name: 'The Fan Club'. After years, the story of the fan slowly fading out but at the same time the engagement between the space and society is more visible."
Email ThisBlogThis!Share to TwitterShare to FacebookShare to Pinterest
Newer Post Older Post Home