Collective (im)Possibilities: The Politics of Too Many Dinner Parties 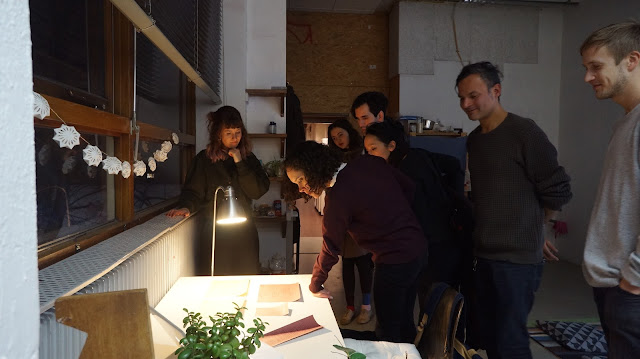 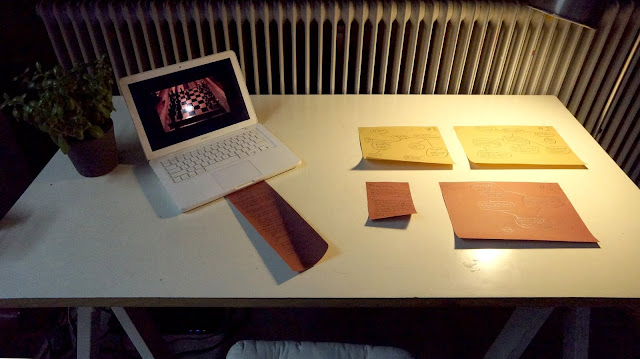 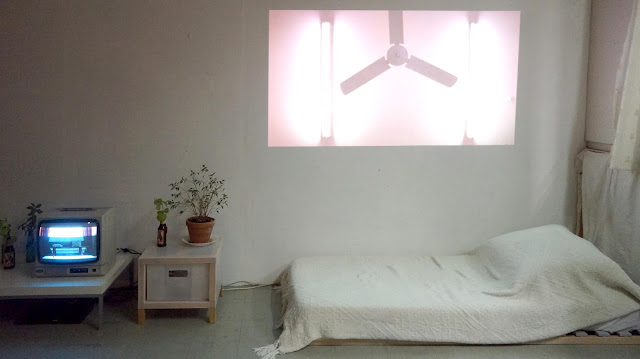 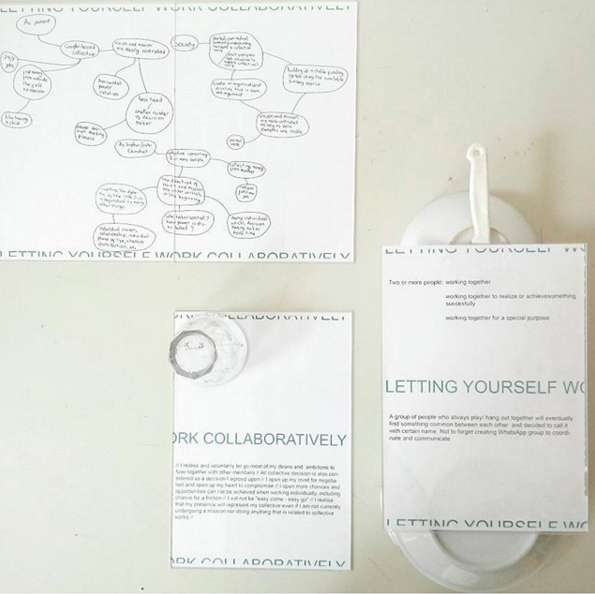 "During my residency in Project GOLEB, I did a short research about collectivity; followed by a intervention titled "Collective (im)Possibilities: The Politics of Too Many Dinner Parties". I have a special interest in the practice of collectivity. The practice of collectivity is very close to the community where I live in, Yogyakarta, and elsewhere in Indonesia . I quite often see how some the topic is being discussed, and then attracted the attention of other parties from other countries, both near and far, to conduct research on it. Amidst the hustle bustle of the people coming to conduct their researches from abroad, I start to question how this practice of collectivity applies in other countries.

During my short residency in GOLEB-Amsterdam (January 2017), I tried to connect with project spaces in Amsterdam. During the residency, I did three simulations: first, contacting project spaces in Amsterdam. Second simulation is to open the doors to every studio spaces within Goleb. This second simulation is a strategy to see how changes happen and the idea of collectivity transformed during 6 years of Goleb’s existence. And the third simulation is by inviting two art practitioners (in this case, two project spaces) to presenting their project spaces which each of this project spaces were started from couple (the basic number of people to be called as a collective). In this simulation, I want to see how collectivity is forced within the sphere of individual practice. As the final result, I made a manifesto of personal consent in collaborative work and an open studio consisting of a mini exhibition and discussion about collectivity. In the exhibition, I presented three video works around the notion of collectivity that I divided in three parts: collectivity practice as ‘parents’, ‘kinship’, and ‘society’.

Following the previous research in Amsterdam, I continue the research with Het Wilde Weten in Rotterdam on collectivity and artistic practice in independent art spaces and project spaces. I conducted a series of meeting, institutional visit to project spaces, and probably dinner parties to share the perspectives about the practice of collectivity and the experience of running an independent art space in different local context."
Email ThisBlogThis!Share to TwitterShare to FacebookShare to Pinterest
Newer Post Older Post Home