The Map drawn from Memory 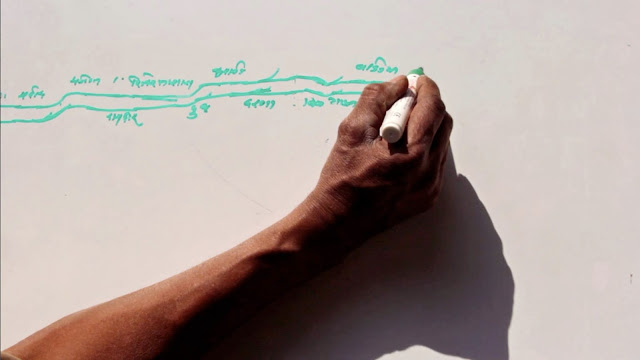 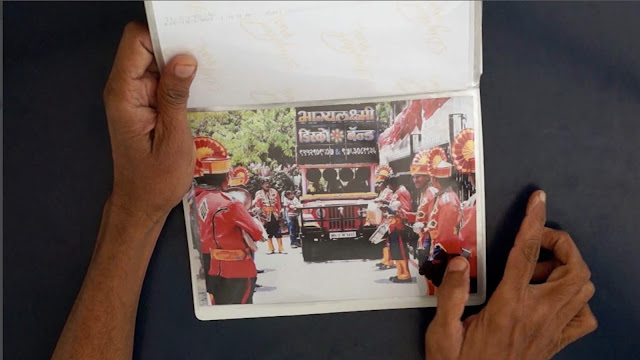 "This video is a compilation of fictional-documentary narratives from five old workers who works for an old Hotel called Shalimaar Hotel in Pune, India. I worked with five old hotel workers and we collaborates and mapped out the city by their daily route which later can be divided into five main focus, such as: 1. Urbanization. To retrace, and to reflect the changes of the people motivation regarding to their decision in moving from periphery (village) to the central (city). 2. Mobility. Measure the city through their mobility inside the city, and how their daily route creating a new embodied memory. 3. Ecology-History. How these five workers recognizing the changing of the shapes and function of landmarks (river, bridge, and park) in the city that they encounter everyday. 4. Archive. To see how personal archives (family photo albums) can performs as part of city archives. 5. The projection of the city in the future. How these workers see the new direction as a hope, and threat at the same time. This project was presented in six-channel video, six hand-drawn maps, and photo-album."